We are a team of Python developers and open source enthusiasts with a passion for spreading knowledge. To make it easier to share our passion with others, we’ve decided to organize an international Python conference in Slovenia.

We’ve collectively been part of many different local and international conferences, including Ljubljana Python User Group, WebCamp Ljubljana, CodeCatz, Dragon Sprint, Django Girls and Rails Girls in Ljubljana and several Python sprints (2010, 2011, 2012) . We are also entrepreneurs and founders of many web-related projects, such as Niteo.co, Prevoz.org, and Mladipodjetnik.

Meet the volunteers who are making DragonPy 2020 happen. 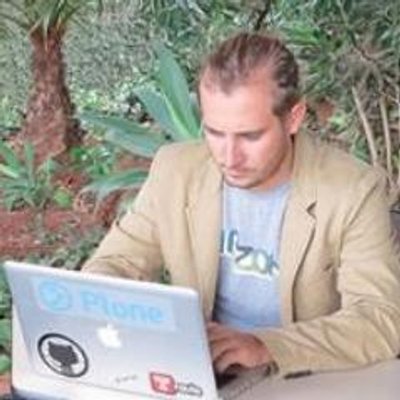 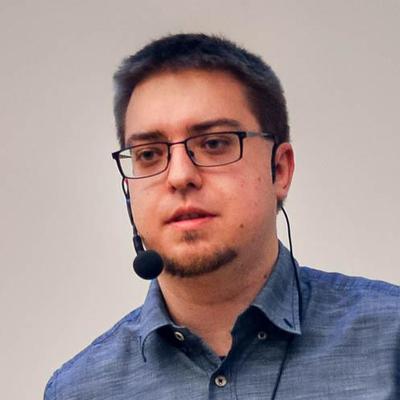 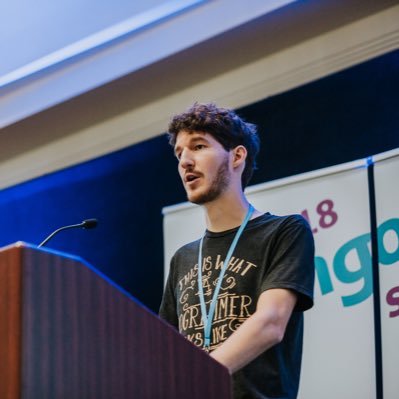 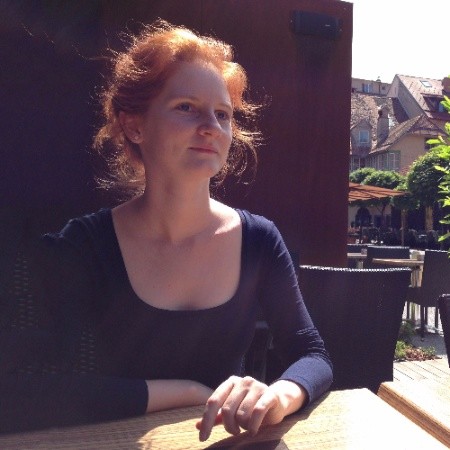 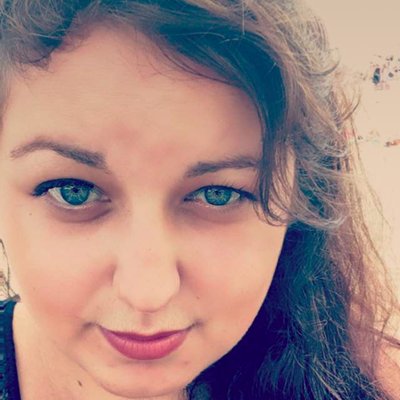 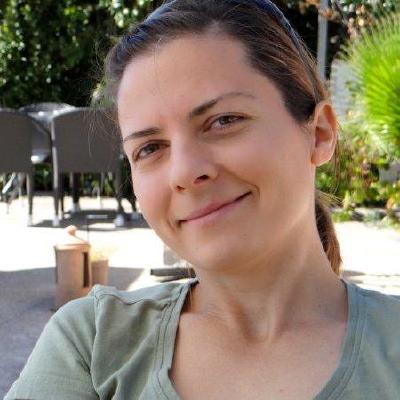 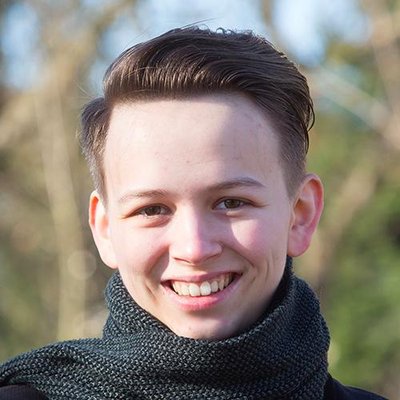